In this week’s trek through history while vaping, we took a trip down to the legendary wall that cuts across the UK. This is Hadrian’s Wall. To celebrate this trip, we brought along two of Mt Baker Vapor’s own classic e-juices. Like Hadrian’s wall, Hawk Sauce and Thug Juice both have a long history. They were created back in 2011 when the company was just starting. Both of these flavours helped boost the company into becoming the successful company that it is today.

Located in the UK, Hadrian’s Wall is the largest, and arguably most spectacular monument in Britain. Built over a ten-year period by more than 30,000 soldiers and labourers at the behest of the legendary Roman Emperor Hadrian. It consisted of more than 24 million sones. Many of its forts were larger than many medieval castles. The wide ditch dug on its southern face is larger than any other prehistoric earthwork. It is truly one of the UK’s most enduring historical monuments.

Hawk Sauce is as enigmatic as the Emperor Hadrian. It’s mysterious flavour is difficult to pinpoint. Hawk Sauce packs a powerful blend of blackberry, raspberry and both sweet and sour flavours. The fruity intake is followed by a refreshingly cool ice. It is Mt Baker Vapor’s most popular flavour and stands as a testament to our company’s success. Hawk Sauce is available as a custom e-liquid, flavour concentrate, CBD e-liquid and shortfill.

A close second to Hawk Sauce is the ever popular Thug Juice. Like the Roman Army, this flavour comes on strong. A blend of grape, watermelon and menthol creates the perfect all day vape. Bottle by bottle, Thug Juice has become a keystone flavour in the Mt Baker Vapor line up. Thug Juice is available as a custom e-liquid, flavour shot or shortfill.

Getting Your Mt Baker Vapor

No matter where you are traveling, Mt Baker Vapor is only a click away. Throughout the UK we have already served thousands of satisfied customers. With our easy to use website, you can craft yourself the precise e-liquid that you want. So no matter where your history travels take you throughout the United Kingdom, we hook you up with e-liquid. 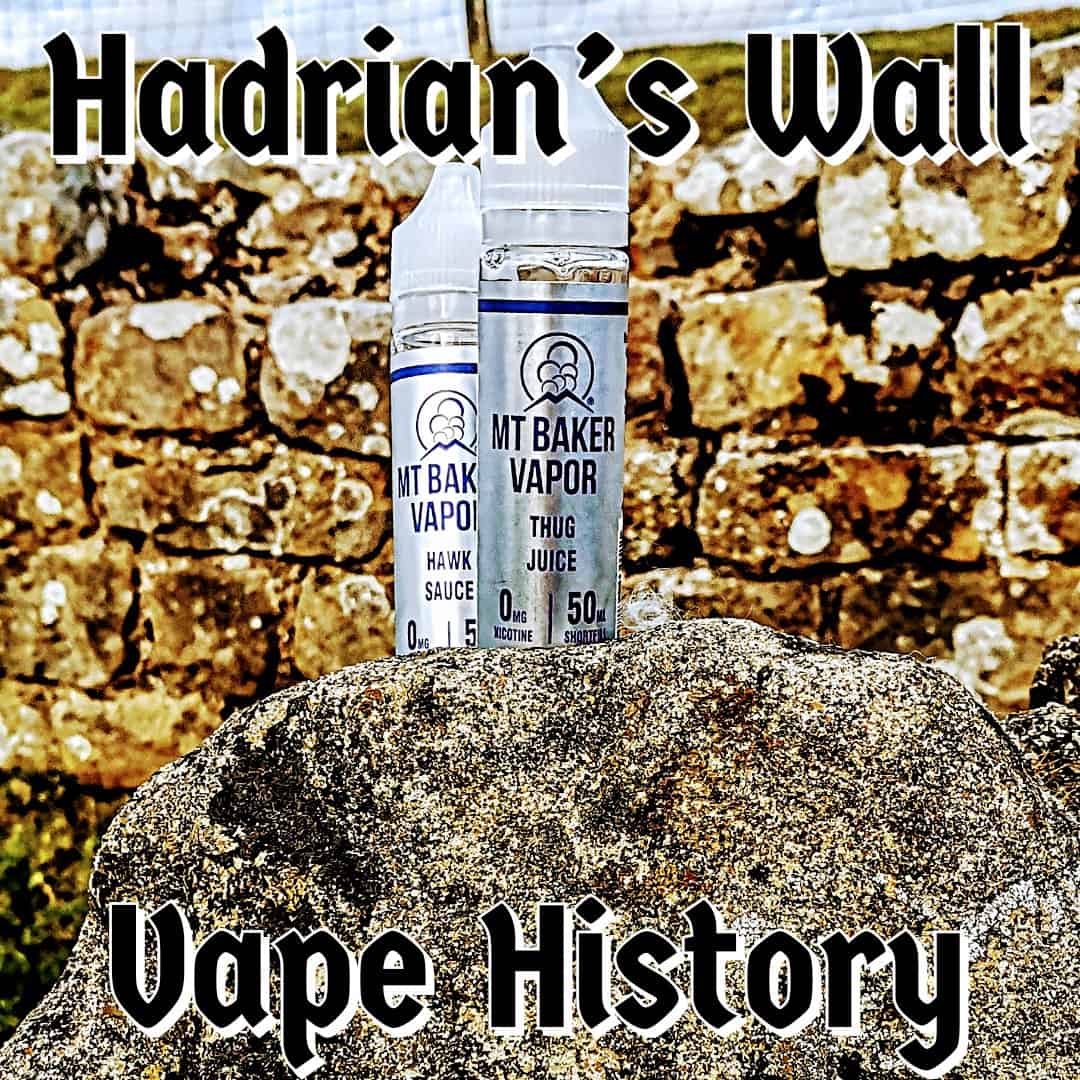