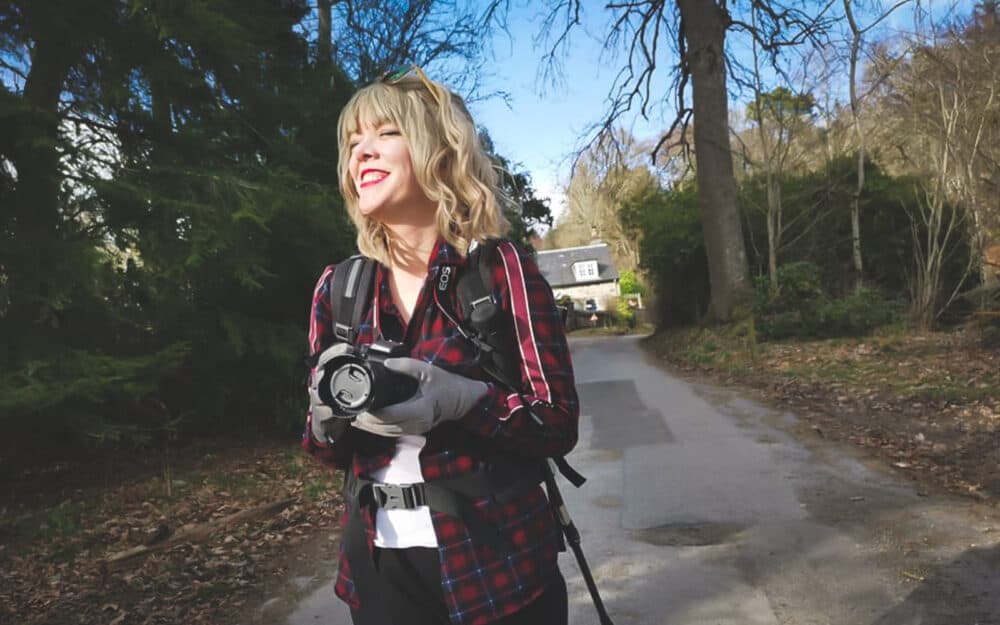 Intro: Not all hikes end in a glorious victory. Some end with an epic memory instead. One of the Mt Baker Vapor team members recommended Ben Vrackie as a beautiful hike to explore. Even though I did my best to prepare, events didn’t quite go as planned. However, I hope you will enjoy the few gems I discovered along the way!

First, I forgot to set my alarm for early in the morning. Consequently, we set off late in the day. However, I did manage to pack everything I needed, including plenty of water and a packed dinner. 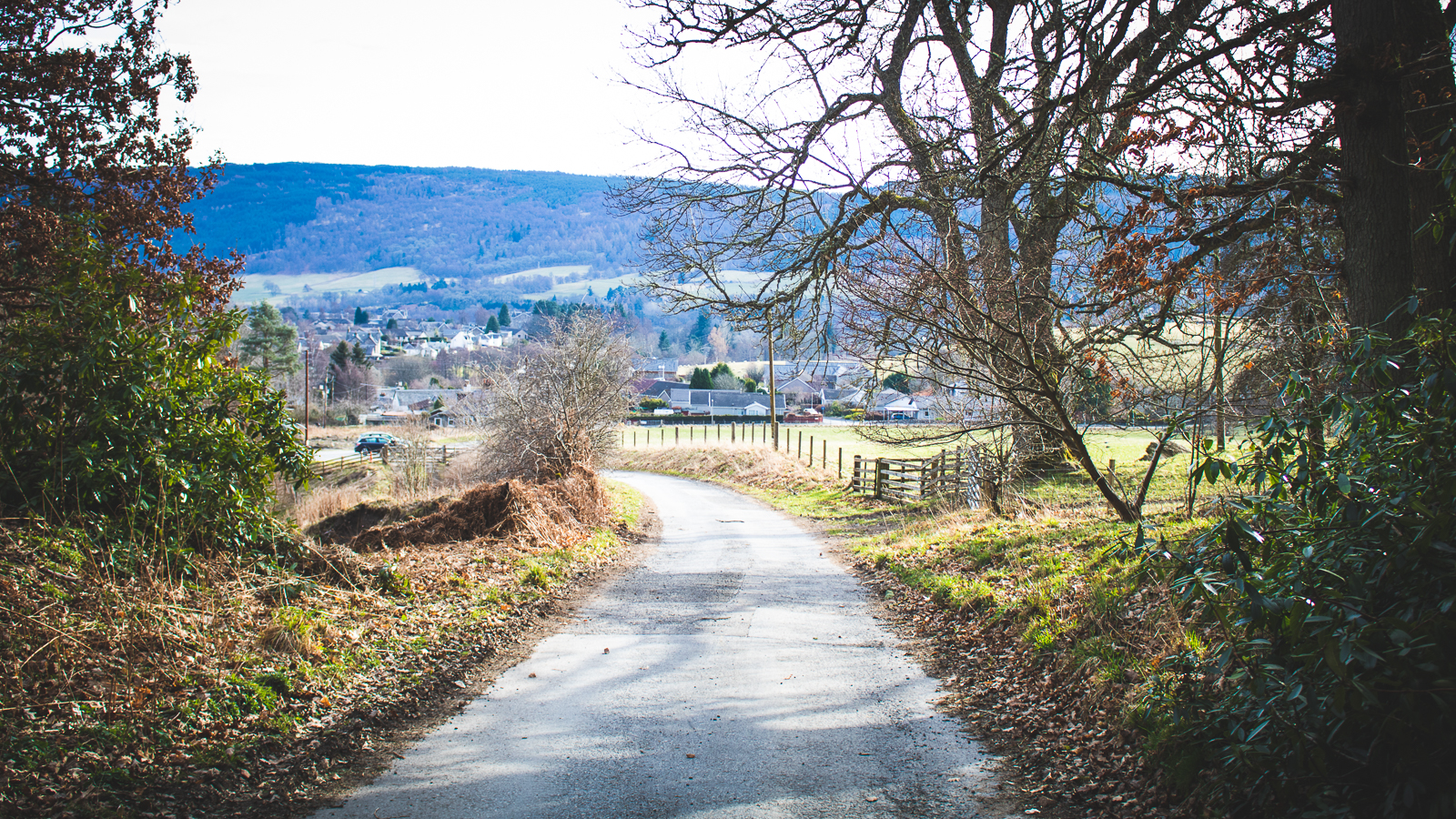 First, I forgot to set my alarm for early in the morning. Consequently, we set off late in the day. However, I did manage to pack everything I needed, including plenty of water and a packed dinner. 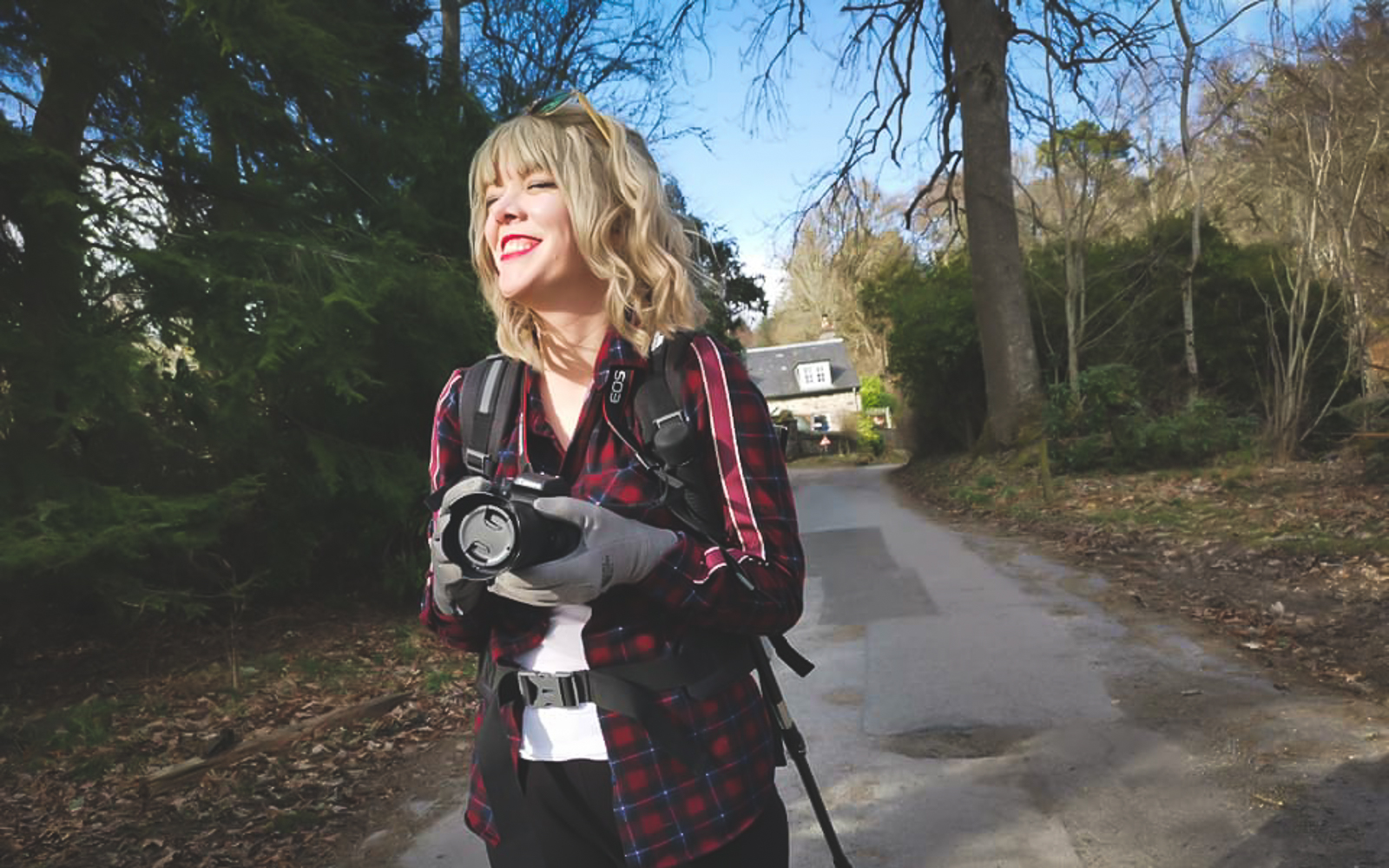 After packing, we set off. The most popular trail-head for Ben Vrackie is located just outside the town of Pitlochry. We first drove through the quaint picturesque town and then north of Moulin to find the car park up the lane past Moulin Hotel.

Beech Trees in the Woods

Notably, the second car park is just at the entrance of the woodland. So we were immediately treated to moss-covered beech trees and the sound of a rushing stream. Also, some incredibly old beech trees made for visual entertainment with their massive burrs growing out the sides. 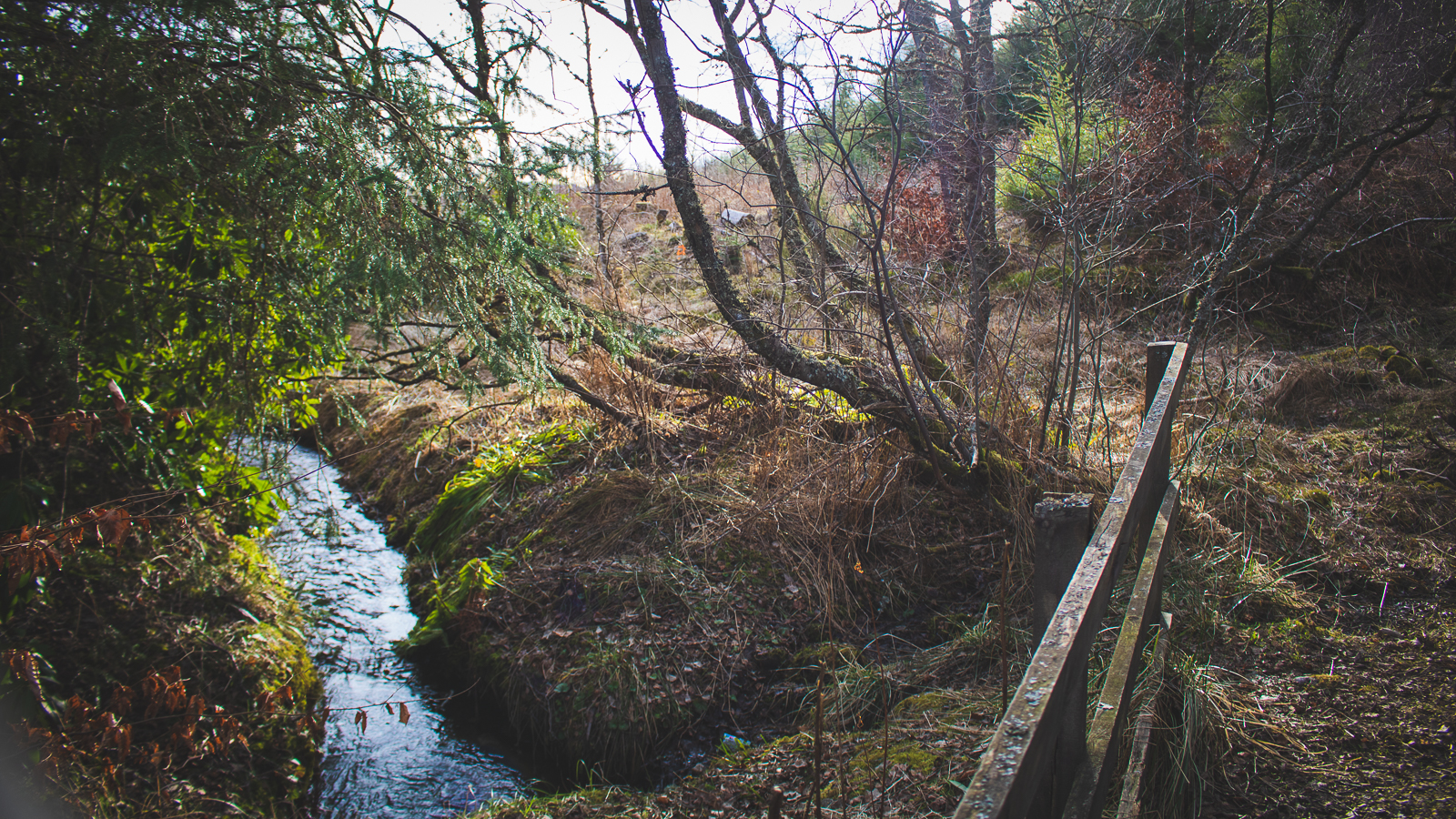 One thing I really appreciated about this trail was how well maintained it was. This included plenty of bridges and arrows pointing the way. After winding through the woods the trail opened up to moorland. 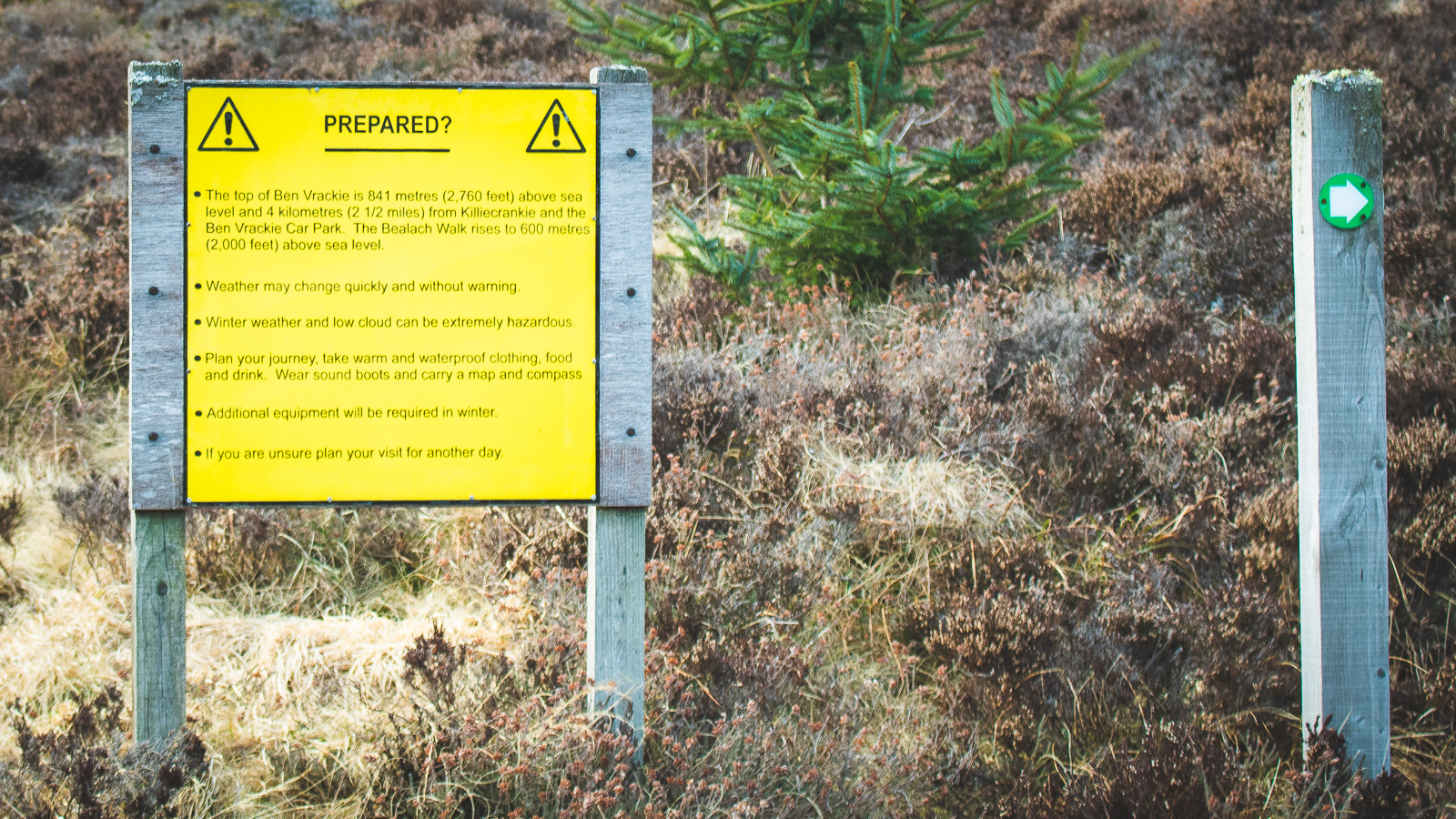 Above all, pay special attention to the information signs along the trail. For example, this large one was featured at the beginning of the moorland ascent. Subsequently, I quickly wished I had paid it more attention. 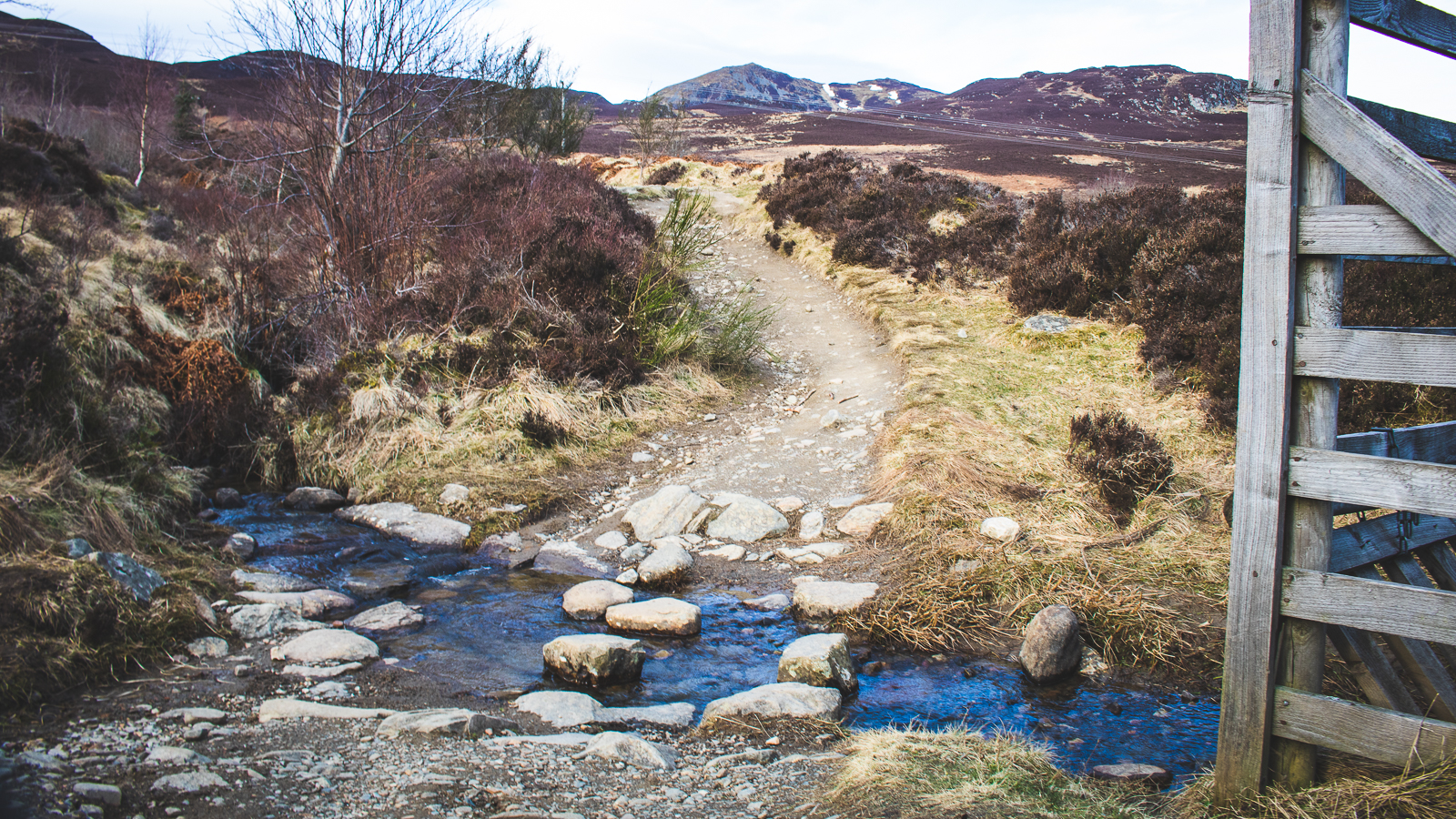 After reading the sign, we turned right and headed up. In the distance you could see Ben Vrackie. However, the immediate hill we climbed is called Creag Bhreac and it was quite a quad burner.

Next, only halfway up the first hill, it became clear that the weather would not stay in our favour. Even though I thought I packed enough layers, it turns out I underestimated the freezing wind chill that whips over the moors!

As a result of the high winds, we decided to push to the viewing point at the top of the hill for a relaxing break before turning back. Of course, it was a very frustrating choice to make, but the views of Pitlochry were stunning with the sun starting to set. Besides, it really was getting late in the day and we knew it was unwise to risk walking the trail further into dusk.

Refuge with a Campfire 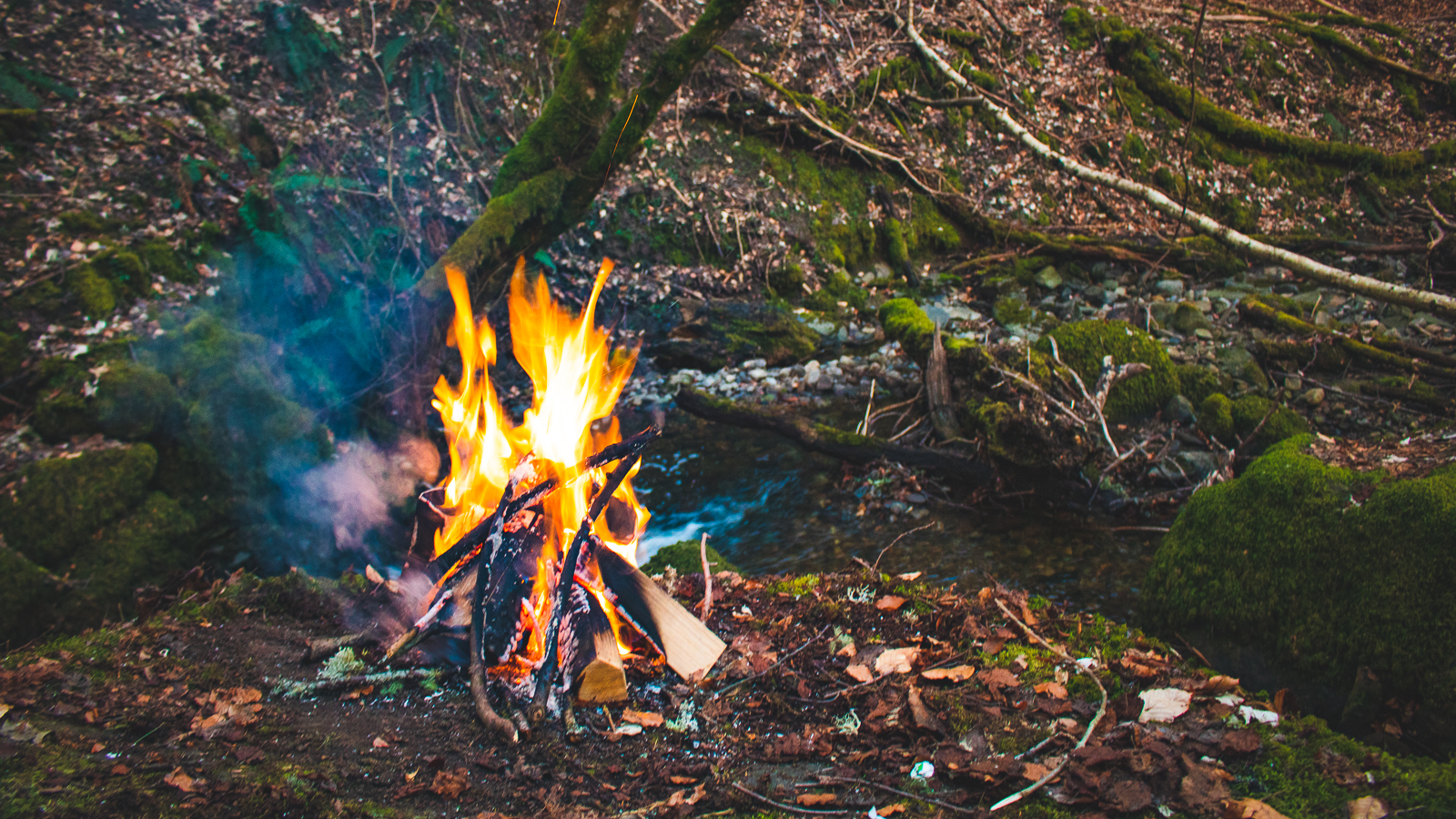 After freezing our fingers off at the bench, we made the descent and found a new location sheltered from the wind to warm up. As such, we just happened to find an amazing boulder surrounded by water that had enough room to both build a small campfire and lay a blanket out. 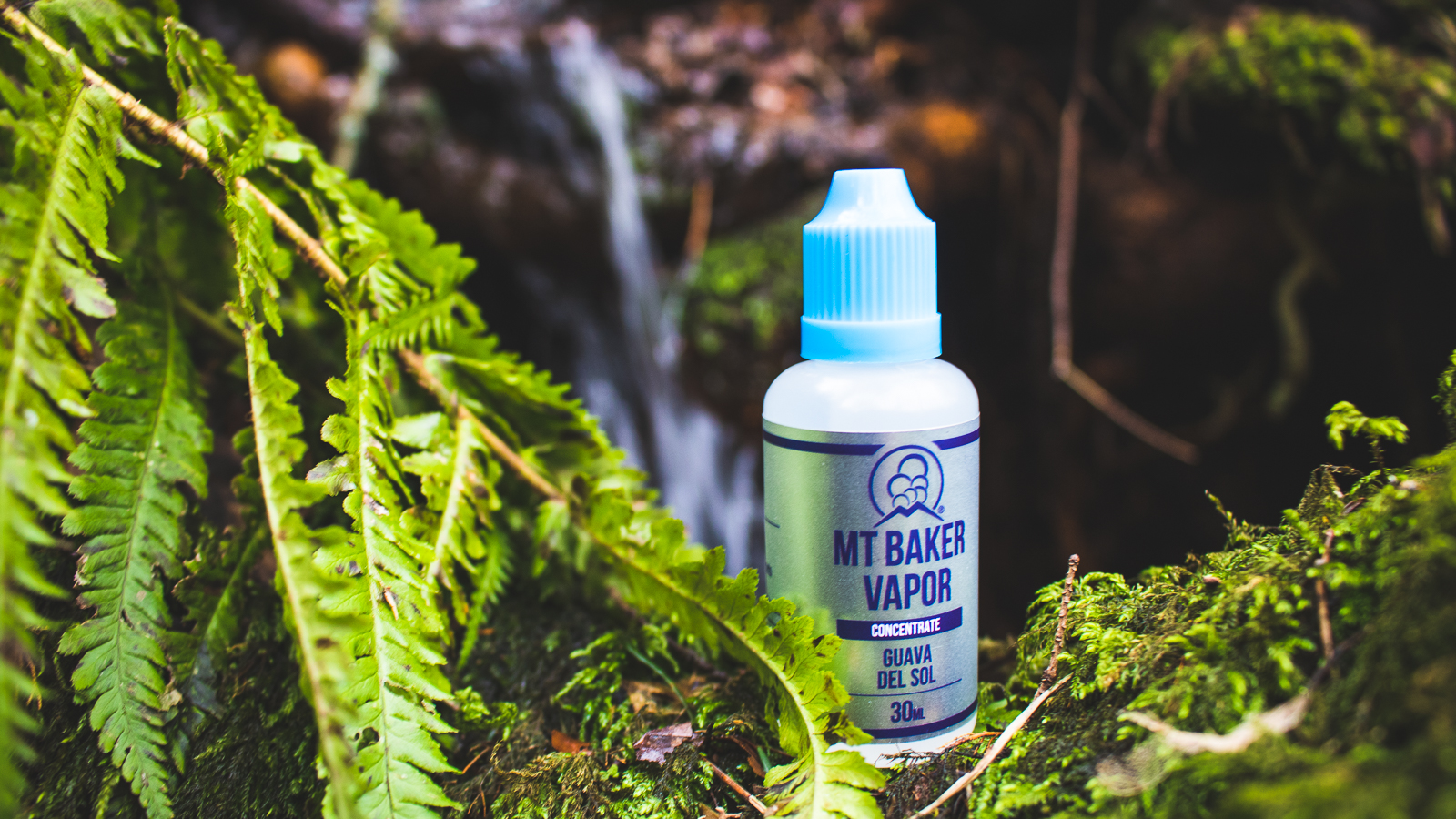 While sitting and eating our packed dinner I was able to also enjoy a relaxing vape break. It was fun vaping this fruity tropical e-juice from Mt Baker Vapor International while enjoying my own little paradise in the lush green and beautiful Scotland.

For more information on the hikes I went, the following links can provide a wealth of useful information:
https://www.walkhighlands.co.uk/maps/map1_3pt.shtml
https://www.undiscoveredscotland.co.uk/pitlochry/benvrackie/index.html
https://www.ellis-brigham.com/news-and-blogs/everything-you-need-to-know-about-campfires